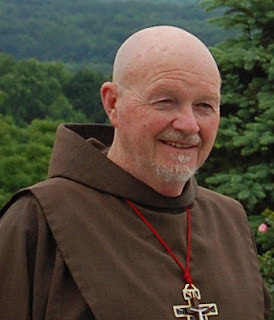 Father Kevin Goss, born and raised on Long Island joined the seminary at the age of 17 and was ordained into the Catholic Church at age 24. Transferred from his parish in queens to the federal hill parish in Arkham. Became aware of the mythos when he discovered that his church was once used as a meeting hall for the church of starry wisdom. Father Kevin Goss then reached out to professor Armitage in miskatonic to see if they had any information on the cult, what he found out surprised him, a journalist named Robert Blake once did a story on the church of starry wisdom but died before his story was published. Before his death he was able to send the professor a copy of his story with photos. Armed with new knowledge Father Kevin contacted the Roman Catholic diocese and asked if he can perform a cleansing ritual of the old church. Focusing on his faith, Father Kevin surrounded by his congregation walked into the old church and started the ritual. Many witnesses from that event said the very foundation of the church shook and an unearthly sound can be heard coming from the steeple of the church as a massive shadow leapt from the steeple and flew off in the evening sky dancing over the cobblestone roofs of Arkham. Inside the church, they found Father Kevin Goss – his hair now white as the fresh fallen snow of his old hometown Bethpage New York. He turned to the congregation and smiled weakly and said “My father’s home is now clean” then passed out. When he awoke days later, he resumed his duties at the church on Federal Street.  He is known to go out of his way to help anyone in or out of his flock and he is good friends with Prof.Armitage at Miskatonic University.