Why are the Great Race so Great?


Sure, they mastered time and yes they have a great archive containing the vast sum of knowledge...but does that make them great? Let's take a look at the pros and cons of the great race to see if the title of great race is warranted.
Let's look at the pros first shall we?
Now for the cons -
So based on these pros & cons I say they are really average.
Posted by Timothy Goss at 9:53:00 PM No comments: 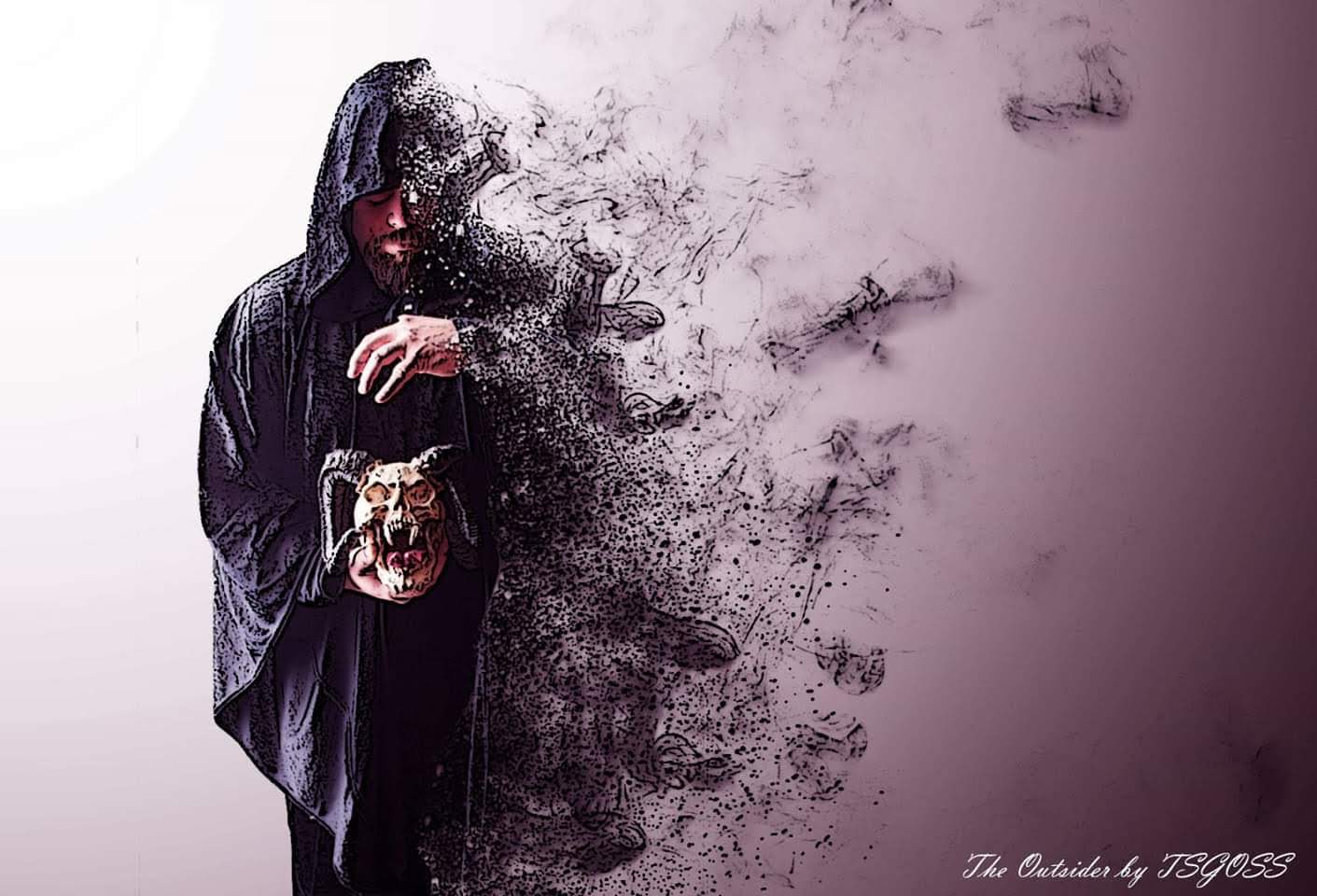 What's coming up for the temple?
Posted by Timothy Goss at 7:45:00 PM No comments: 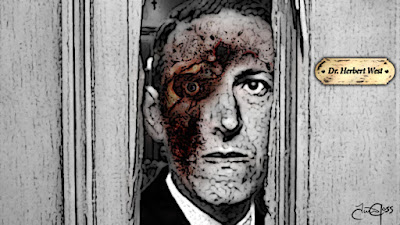 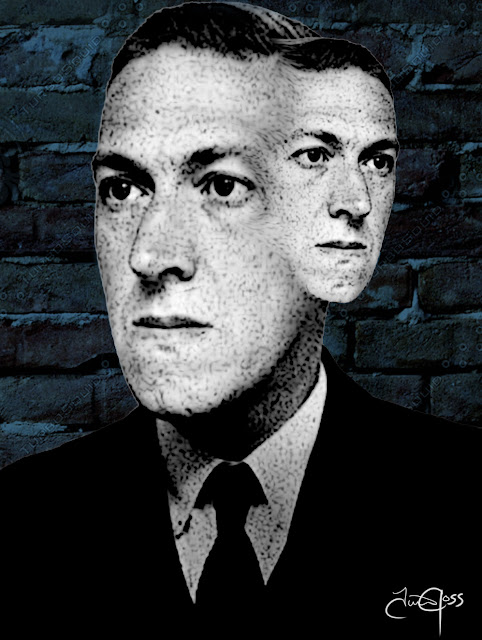 The Axeman of New Orleans was an American serial killer active in New Orleans, Louisiana (and surrounding communities, including Gretna), from May 1918 to October 1919. The Axeman was not caught or identified, and his crime spree stopped as mysteriously as it had started. The murderer's identity remains unknown to this day, although various possible identifications of varying plausibility have been proposed. On March 13, 1919, a letter purporting to be from the Axeman was published in newspapers saying that he would kill again at 15 minutes past midnight on the night of March 19, but would spare the occupants of any place where a jazz band was playing. That night all of New Orleans' dance halls were filled to capacity, and professional and amateur bands played jazz at parties at hundreds of houses around town. There were no murders that night.Many media outlets sensationalized this aspect of the crimes, even suggesting Mafia involvement despite lack of evidence. Some crime analysts have suggested that the killings were related to sex, and that the murderer was perhaps a sadist specifically seeking female victims. Criminologists Colin and Damon Wilson hypothesize that the Axeman killed male victims only when they obstructed his attempts to murder women, supported by cases in which the woman of the household was murdered but not the man. 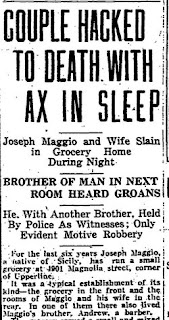 They have never caught me and they never will. They have never seen me, for I am invisible, even as the ether that surrounds your earth. I am not a human being, but a spirit and a demon from the hottest hell. I am what you Orleanians and your foolish police call the Axeman.


When I see fit, I shall come and claim other victims. I alone know whom they shall be. I shall leave no clue except my bloody ax, besmeared with blood and brains of he whom I have sent below to keep me company.
If you wish you may tell the police to be careful not to rile me. Of course, I am a reasonable spirit. I take no offense at the way they have conducted their investigations in the past. In fact, they have been so utterly stupid as to not only amuse me, but His Satanic Majesty, Francis Josef, etc. But tell them to beware. Let them not try to discover what I am, for it were better that they were never born than to incur the wrath of the Axeman. I don't think there is any need of such a warning, for I feel sure the police will always dodge me, as they have in the past. They are wise and know how to keep away from all harm.
Undoubtedly, you Orleanians think of me as a most horrible murderer, which I am, but I could be much worse if I wanted to. If I wished, I could pay a visit to your city every night. At will I could slay thousands of your best citizens (and the worst), for I am in close relationship with the Angel of Death.
Now, to be exact, at 12:15 (earthly time) on next Tuesday night, I am going to pass over New Orleans. In my infinite mercy, I am going to make a little proposition to you people. Here it is:
I am very fond of jazz music, and I swear by all the devils in the nether regions that every person shall be spared in whose home a jazz band is in full swing at the time I have just mentioned. If everyone has a jazz band going, well, then, so much the better for you people. One thing is certain and that is that some of your people who do not jazz it out on that specific Tuesday night (if there be any) will get the axe.
Well, as I am cold and crave the warmth of my native Tartarus, and it is about time I leave your earthly home, I will cease my discourse. Hoping that thou wilt publish this, that it may go well with thee, I have been, am and will be the worst spirit that ever existed either in fact or realm of fancy. 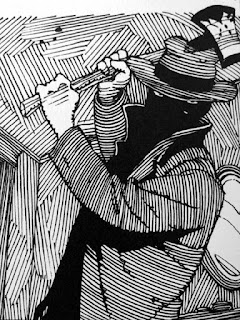