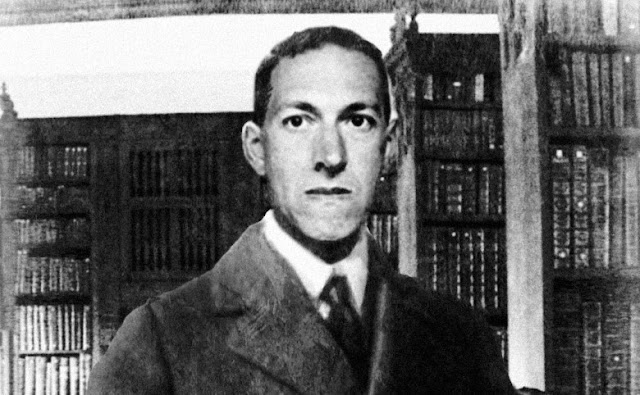 H.P. Lovecraft’s influence can be felt in countless writers, musicians and artists who’ve followed in the “weird fiction” exemplar’s footsteps, but the author’s work has rarely been directly adapted. Bleeding Cool reports that this may soon change, as Legendary TV is said to be answering the call of Cthulhu and creating an anthology series based on 16 of Lovecraft’s best-known works.
Per the report, Lorenzo Di Bonaventura and Dan McDermott will serve as producers on the show — the first to receive the Lovecraft Estate’s blessing — with a pilot script from Matthew Francis Wilson. Key stories being adapted include “The Call of Cthulhu,” “The Shadow Over Insmouth” and “The Dunwich Horror.”
Much of Lovecraft’s fiction concerns mankind encountering knowledge and/or beings that far surpass our understanding as mere humans. (If you’re wondering how to pronounce “Cthulhu,” don’t bother — it’s unutterable by human tongues.) No other details on the series are presently known, but if done properly it make for an arresting viewing experience.
Posted by Timothy Goss at 3:36:00 PM