A touch of madness 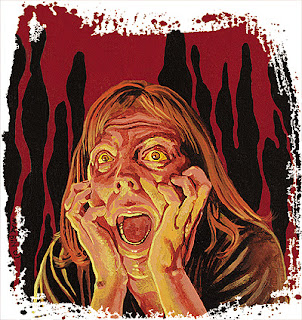